Data speeds have been spotty out here in the middle of the country’s open spaces, but things are going nicely. The pacing of the days is nice, with later load-ins, generally brief sound checks, and the long drives broken up into multiple days to keep fatigue down. The SLC show was a great tour kickoff, and I’m getting the hang of the tunings and changes. The band are all great performers and low maintenance. You can tell they’ve been doing this for years and there’s a good chemistry.

It’s cool to be driving during the day and seeing scenery that I’ve missed during overnight bus drives, and even taking my shifts driving the van. On Tuesday we hauled through the mountains from Salt Lake over to Laramie. Overall it’s a sunny winter day, though by the time we get into Laramie I-80 has become a little treacherous, with icy patches, blowing snow, and a sudden heavy fog just as we exit.

Everyone is hungry, so we dump our bags at the hotel and hit up a surprising gem–a vegetarian cafe in the middle of Wyoming. Well fed, I can’t resist checking out the classic looking western bar around the corner, the buckhorn. 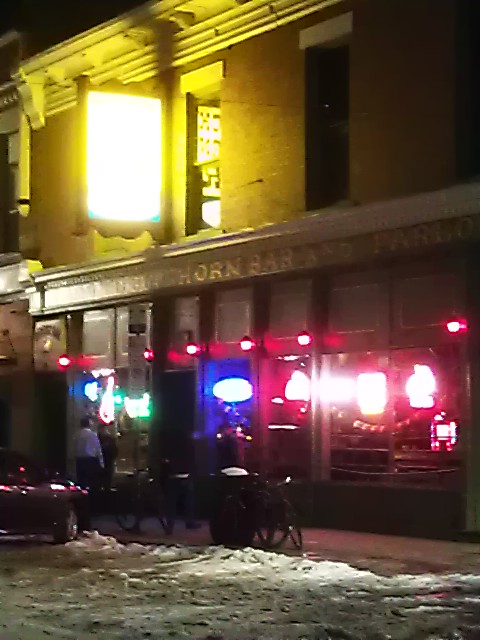 It’s aptly named and full of character, from the taxidermy covering every vertical surface, to the unrepaired bullet hole in the mirror behind the bar. We heard various stories but someone caught someone sneaking around on them sometime in the 80s and took a couple cracks at them. The bar owners decided to preserve the latest piece of history in a building that 100 years ago had been a brothel patronized by ranchers and railroad workers.

It being Valentine’s day, the place is fairly empty, and the bartenders seem a little lonely; our glasses keep getting refilled to keep us in our seats. All in all a great time and a fun chance to get to know the band and crew better. 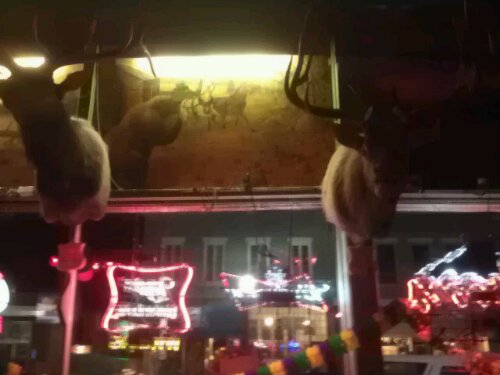 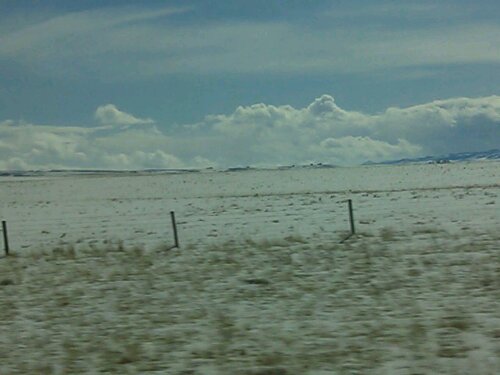 Onward across the plains to boulder we go, where a great crew at the fox theater gets us quickly settled in. I’m gradually going through the gear when there’s time, and in boulder I test and change all pedals’ 9v batteries as needed, among other things. Sometimes it’s easy to forget about checking batteries until everything suddenly goes quiet right when you thought you were kicking on the fuzz; most of the pedals weren’t dangerously low, but better safe than sorry. 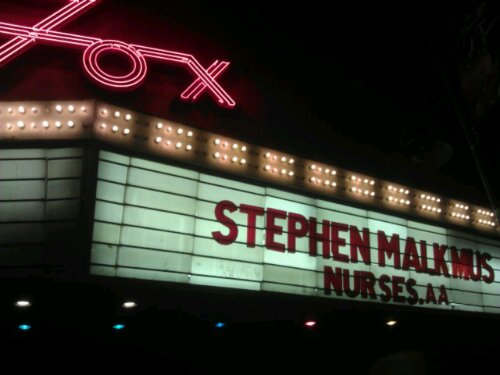 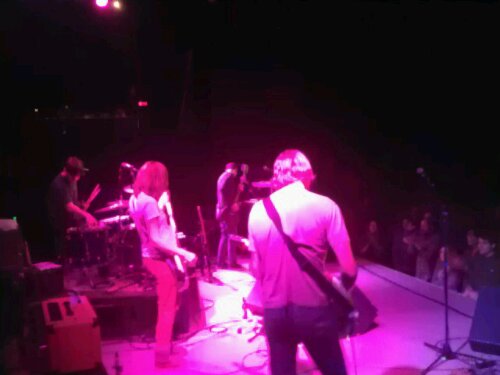 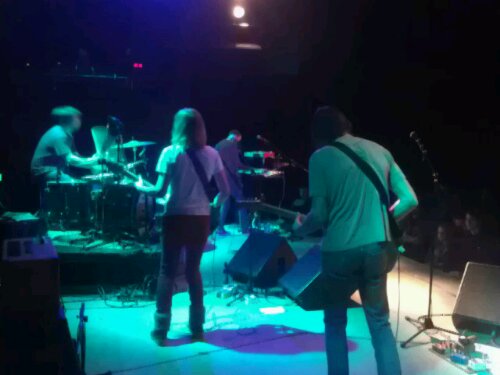 The show is another good one, with Stephen and Mike trading off laconic harmonized leads, Jake and Joanna taking the jam sections in interesting directions, and the banner with the crowd hilarious. Nurses also turned in another nice opening set despite having some amp trouble. We had a couple issues, but luckily nothing major– a boost channel problem on mike’s jcm 800 that Sours helped me diagnose over the phone, and a DI that crackled out on Joanna’s bass line party way through the set, but thankfully nothing too distracting. 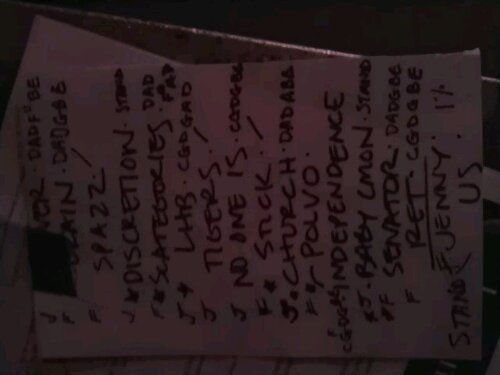 The set list is a good example of the range of tunings and frequent guitar switches I go through with Stephen each night. Considering that some strings can be tuned as much as two full steps up or down from standard, the guitars, a jazzmaster and strat, go through a lot. Stephen has no complaints and his tone is great, but I’m still giving some thought to setup adjustments that might help the guitars be even better across that range. I can understand now why he doesn’t frequently change strings. They can sometimes take a while to break in, and these are very stable. One interesting thing I noticed is that both guitars are lighter than average, and I’m wondering if they have aged differently because of being heavily played diverse tunings, or if they were just born that way. 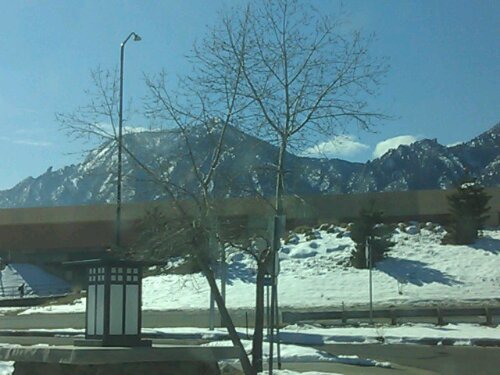 We hit the road again in the morning and drive most of the way to Omaha before stopping for the night. Nebraska feels completely vast and exposed in a way that makes it easy to understand the religious fervor on display on many billboards along the highway–the sky is everywhere and close and there is nowhere to hide. 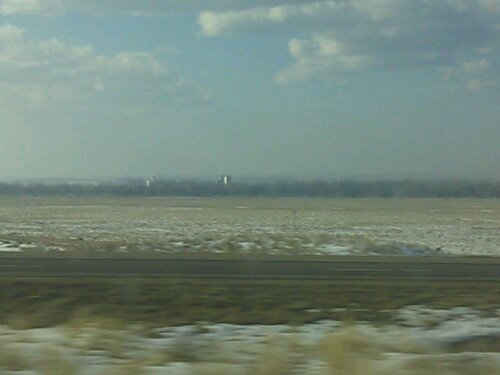